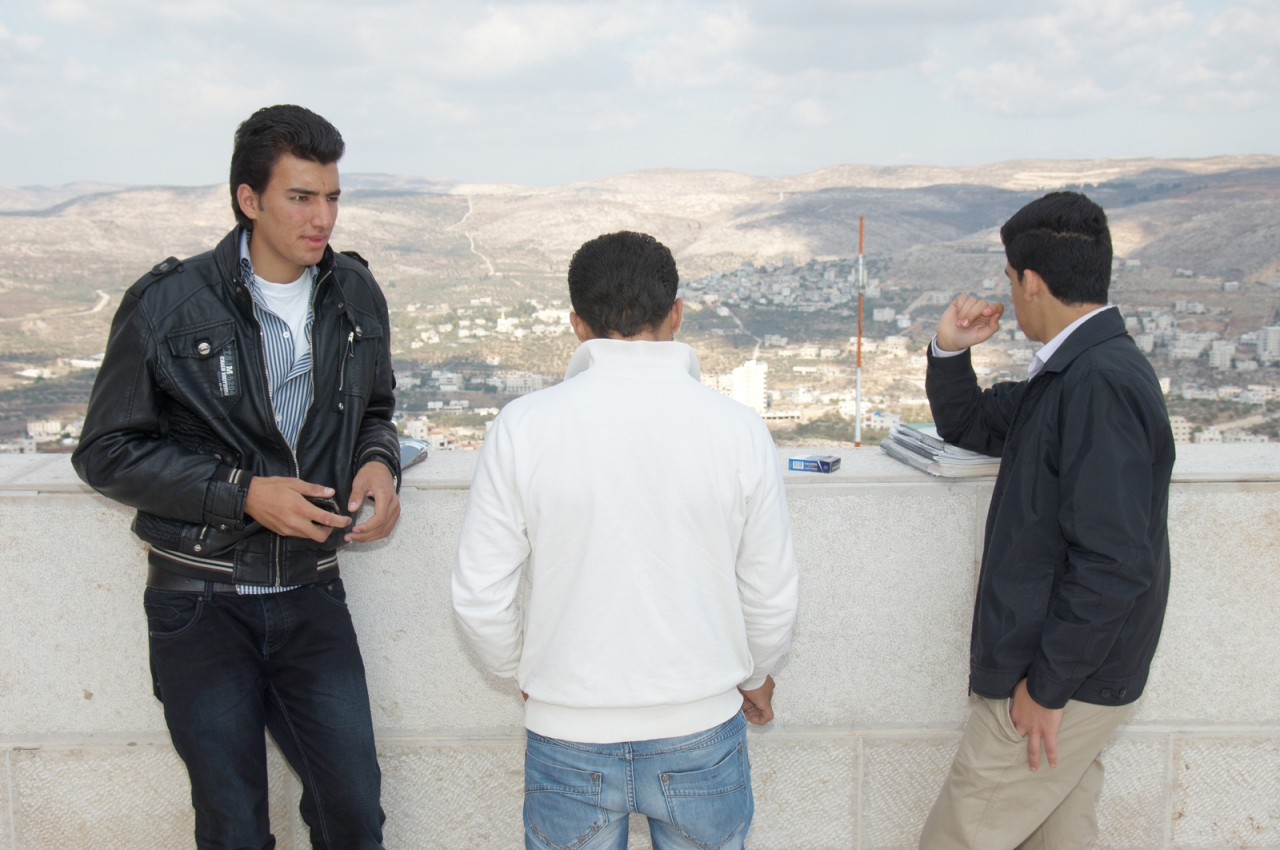 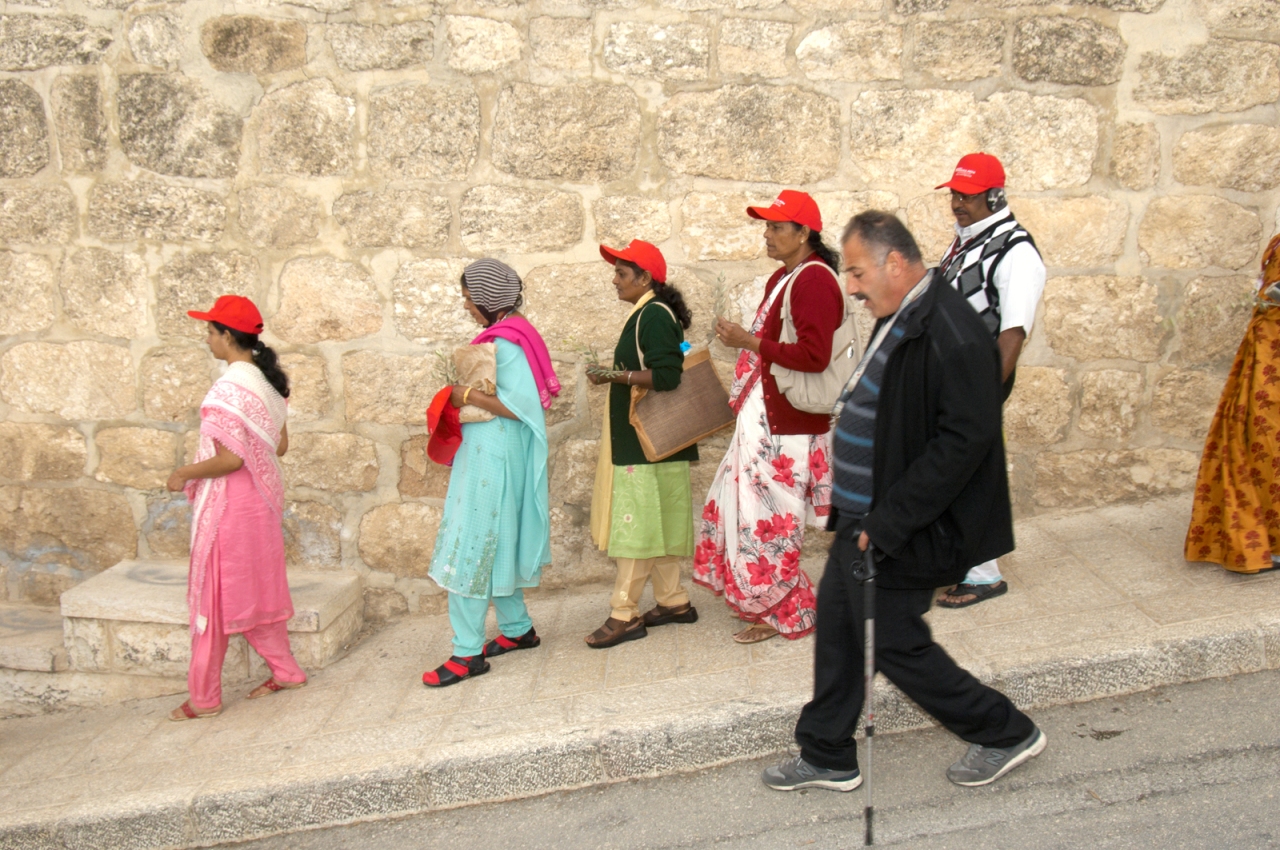 If I was about to write the answer to the frustrating, horrendous, unjust and simmering feud between Jews and Muslims in Israel and Palestine, my place in history would be assured.

Sadly there is no answer to this hugely complex problem. You would have a job on your hands solving the problem if it was created by a single factor. But when it’s a bitter mix of politics, history and religion even the conciliatory service ACAS would be out of its death.

There are and have been so many atrocities in this conflict on both sides that finding deciding the cause, never mind the solution, is hardly possible.

Just to begin to comprehend the problem requires knowledge of the various groups involved and their correct labeling. Is Hamas a group of freedom fighters or terrorists? Do you recognise Palestine as an independent state with a leader (Mahmoud Abbas)?

You also need to know geographical facts such as: the huge West Bank area is entirely inland and separate from the tiny sliver of coastal land that is Gaza.

Having been to Israel and the West Bank, having talked to Palestinians and Jews, having interviewed people from both sides, having photographed inside the homes of people from Israel and the West Bank, having walked beneath the fortified concrete towers where the Israel Army (or Israel Defence Forces) watch over the Palestinians, having walked alongside the huge concrete wall which wraps round Bethlehem, having walked the streets of Jerusalem, having heard stories of immense hardship from both sides… having done all this I can’t offer any inspirational insight into the conflict within Israel and what it would take to find peace.

I have seen with my own eyes streets and houses in the West Bank. While the perception of the Palestinians is of a people ‘living in shit’, as one Israeli said to me, the reality is different. They have a well-developed infrastructure.

Shops and businesses thrive in Bethlehem. Homes in Beit Ummar are bigger and more decadent than my own, more like the Spanish villas I stayed in when I was a kid rather than the dirty dusty shacks one might have assumed most Palestinian people live in.

This is not to say the Palestinian people are not oppressed. I have heard horrifying accounts of the impact the Israeli army has had on people’s lives: fatal shootings of loved ones, fathers and sons imprisoned for decades without trial, families petrified with fear during midnight raids on their homes by the Israeli army.

The Palestinians are oppressed. I’d hope even the most dismissive Israeli would admit that. But you then you’ve got factions of Palestinians – Hamas in Gaza – firing potshots into Israeli occupied areas.

And you can’t deny that Palestinian suicide bombers strike fear into the hearts of all Israeli Jews.

I’ve not even touched on the arguments over land, forcible removal of Palestinians for new Israeli settlements and a thousand other flashpoints and clashes.

All I know is that I’d love the hostilities to stop. And I know the people in these photographs would too.

But one thing I do know is that Jerusalem is an amazing city where Judaism, Christianity and Islam meet in a melting pot of staggering historical significance.

NOTE: Images on the streets of Bethlehem, the road to Beit Ummar and inside homes at Beit Ummar. Taken in 2008.